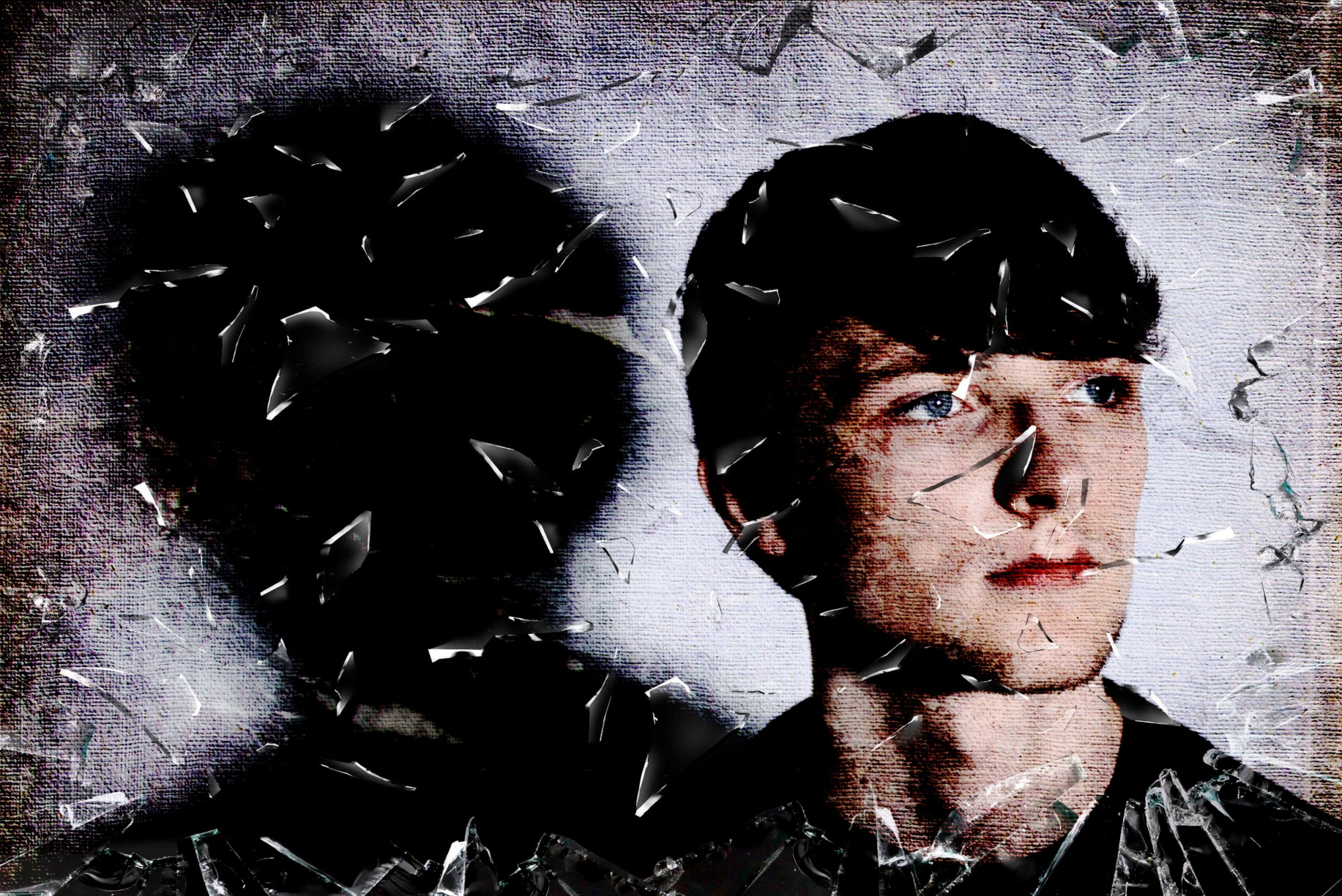 InvisAble Me [the spelling is intentional] was the key casulty to the pandemic. It was planned as a major multi media project for 2020 but in the end only very early concept work was ever completed - mainly with James D.

It is hoped that should freedom be returned this summer 2021 I can once again start the planning to build on this project.

It is hoped to recruit cast from within those working on Dramania/Act4ward.

InvisAble Me began its life in 2012 as a theatre script featuring a teenager called Trent. From there it has developed to a whole new story whilst incorporating the original storyline.

Rather than a theatre/drama script, it is now planned as a multi-media work majoring on a final filmed production.

It is based mainly in the past - to be precise the 1960's and its key character is Jackson originally cast and written around James D.

The pandemic saw only very early work towards character development before lockdown caused all filming to stop.

SadlyJames is not able to continue with the character Jackson so the best option seems to be to start again - as Jackson was built around James and any new Jackson will offer a different approach.

With it now heading towards late summer the project is unlikely to film this year - but hopefully can be cast and therefore prepared for filming and recording as time allows in the future. Although made up of scene segments there will be a flowing storyline making one long film rather than several short ones.

A possible variant is to present it as a series of episodes as an online web drama.

Although the aim is to have main central characters there will also be opportunities for cameo roles - ideal for those with less time to commit or further to travel.

An information page will be  made available as the project builds providing details of how to get involved and more about the filming itself.